Poppy is a little dog whose back paws are paralysed since a terrible injury to her spine. Poppy has joined a team who are doing research on elephants, after having made a journey of several kilometers in search of help.

When Poppy was still a young puppy, she suffered a very serious injury to her spinal cord, which paralysed her back legs. It is considered most likely that she was trampled by another animal or a particularly cruel person.

Amanda Stronza works in an elephant research camp, in the region north of Okavango in Botswana, where Poppy was found crawling. Amanda saw that Poppy was incapable of walking but full of love, and that she was in need of help. 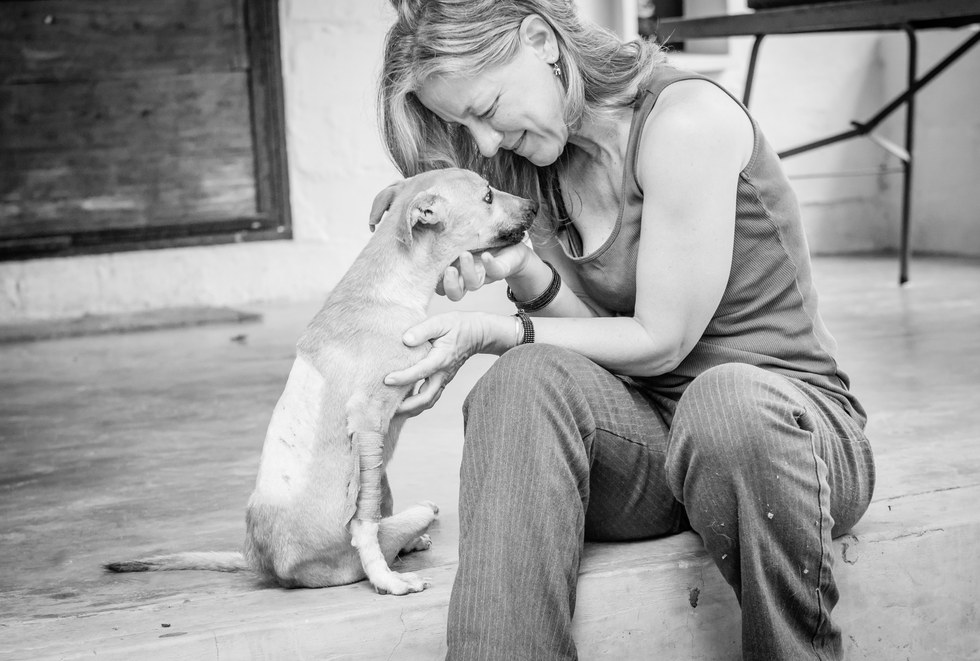 Amanda and her colleagues from the camp immediately did their best to take care of Poppy while waiting to find the time to make the journey to the closest vet’s, which was an 8 hour drive away. They couldn’t understand how Poppy had managed to survive as long as she did. “Our camp is in a remote area, full of elephants, lions, hyenas and other predators”, said Amanda. 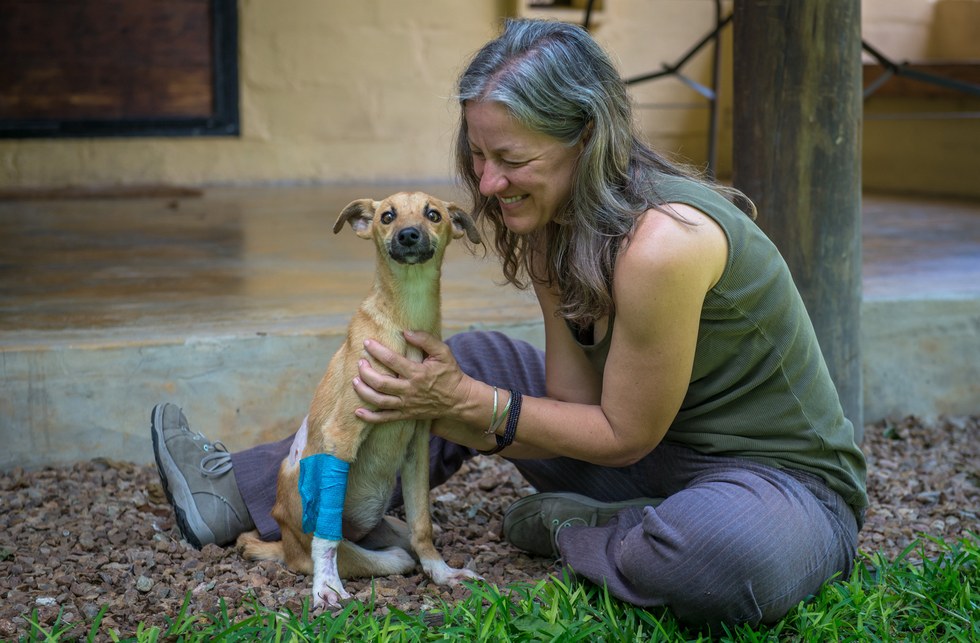 A few days later, Poppy and her new friends made the journey to the vet’s. They had to take dangerous roads and a ferry to get to the clinic. Once there, the vet determined that Poppy was around 7 months old, and that an operation would be necessary to repair her spinal cord. Amanda and her colleagues set up a GoFundMe page to come up with the money necessary to do the surgery. The vet said that Poppy’s chances were very slim, but according to Amanda, “She was so full of life. I know we should honour her will to live, as well as the tough fight that she already put up to find us and to stay alive. I couldn’t accept putting her down.” 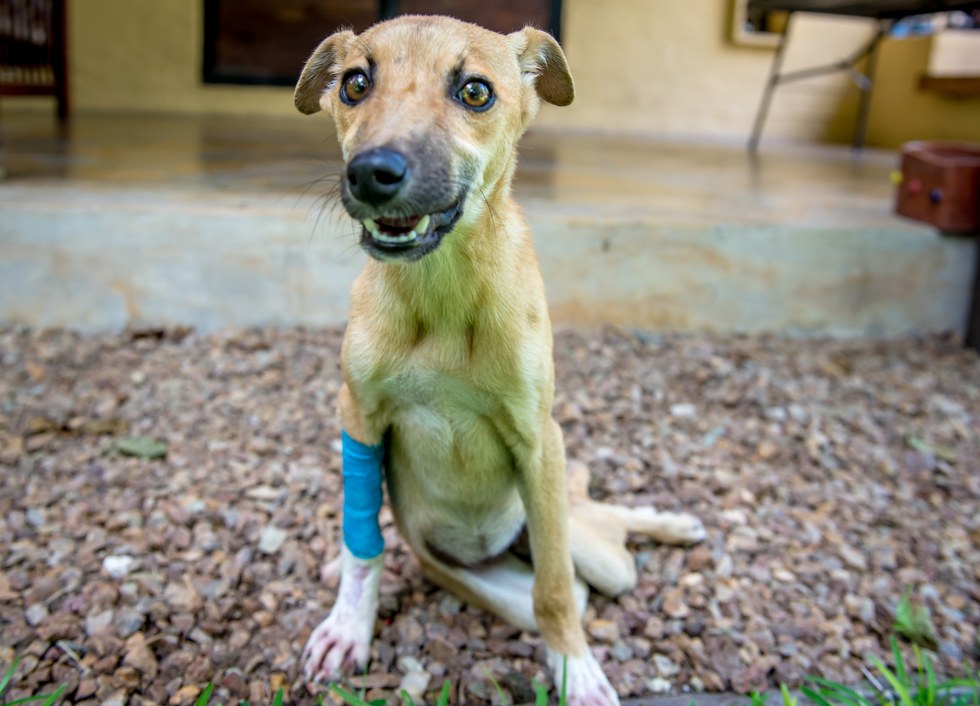 The people in the research camp provided her with food, water and medication, to help her to get stronger. Her condition has improved greatly but the vet advised that she still needs more care because the operation is rather risky. Poppy surprises them a little more every day with her incredible progress. From the first moment that they met her, they knew that she was special, but they never realised just how special. Poppy’s eyes enchanted them all. “They are enormous, imploring and sparkling with life. We have all seen clearly that her spirit is full of sweetness, in the midst of the conditions she found herself in”. 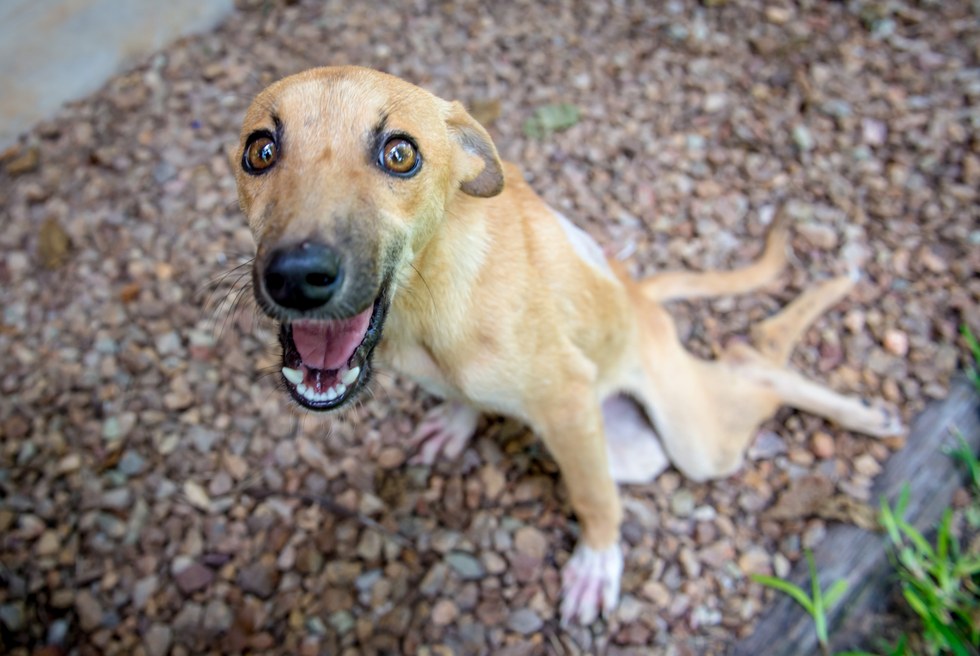 In a few weeks, Poppy’s saviours will have to choose whether going through with the operation is worth the risk and whether it is the best thing for her. In the meantime, she is staying with her friends in the camp in Botswana and continues to get stronger. Whatever happens, her new friends have high hopes for this little dog, who simply refuses to give up. “So many people around the world already love her, and are checking up on her progress daily and are eager to see a happy result, and to find out about her being adopted by a loving family”, said Amanda, who strongly believes in this little dog. She even added “She will learn to walk again, or she’ll get wheels to help her get around. I think she has a bright future!” 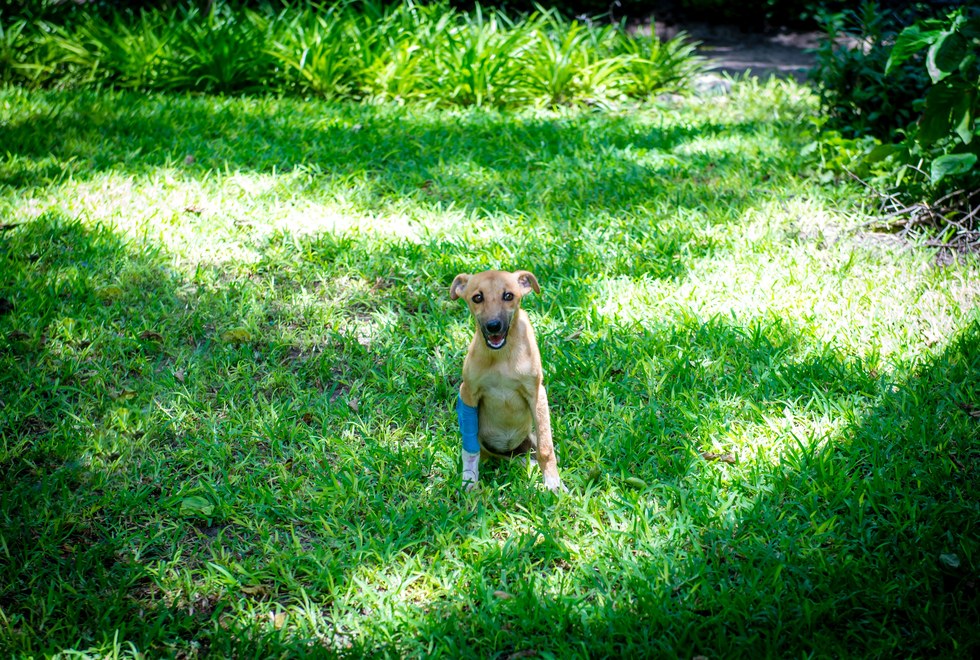 Animalaxy is a site dedicated to animals. You will find many tips and tricks.
Contact us – Report an error
© Encelade Media Group – Legal notice

– Science and discoveries with SciencePost

– Inspiration and DIY with Creatistic

– Tips and tricks with Granny’s Tips